What A Water Shortage Declaration Means For You 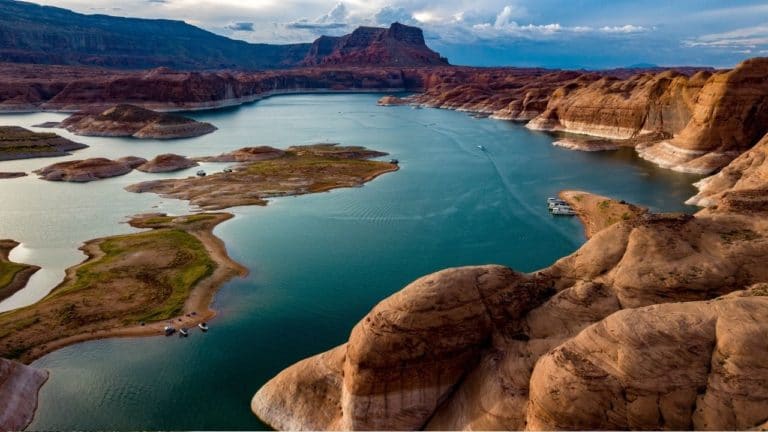 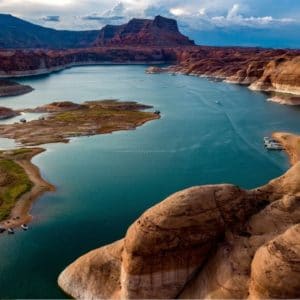 Water Shortage on rivers like the Colorado River, which supplies water to millions of people in the Western United States and Mexico, is projected to shrink to lows never seen before. These new low water levels may trigger the first-ever shortage declaration that affects agriculture and municipalities in Arizona and Nevada significantly.

What Is The Cause For The Low Levels & Water Shortage

California and the West have been in drought for the last 16 years. Lack of monsoon rains last year combined with spotty snowfall this winter make the problem worse.  In addition, with the soil so dry coming into the snow season, the melting snow is quickly absorbed by the soil. This, combined with increasing average daily temperatures, makes a significant negative impact on the water cycle.

Who Feels The Pain of Water Shortage

Because of the seven Western states (Colorado, New Mexico, Utah, Wyoming, Arizona, California, and Nevada) 2019 agreement to conserve Colorado River water Arizona and Nevada will be the first to feel the pain.  Arizona stands to lose roughly 18% of its supply. This will impact Central Arizona Project’s customers. The C.A.P. is a 336-mile system of aqueducts and power plants extending from Lake Havasu to Tucson. Farmers and ranchers in this area are on notice the continuing drought means substantial water cuts next year.  This can result in fewer crops grown and higher prices for everyone. Everyone feels the pain of drought, but some more than others. 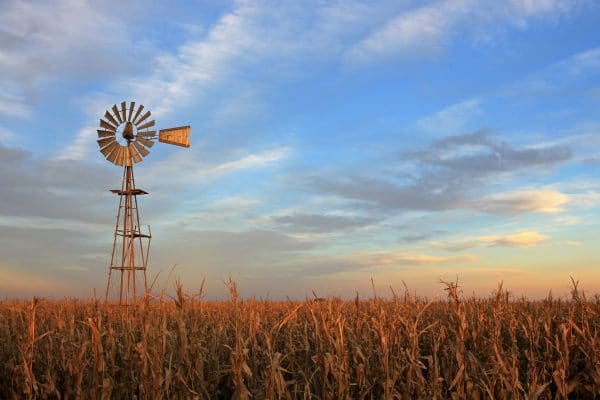 California is experiencing severe, extreme, or exceptional drought in 85% of the state. Last month state water resources director Karla Nemeth reduced projected water deliveries to 5% of the requested demand. Not a 5% reduction, but a 5% of request.  Central Valley growers could benefit from a drought emergency, gaining water from the Sacramento-San Joaquin Delta. However, with a recall election looming, Governor Newsom will likely consider the political outcomes of his decision when making decisions.

What Can We Do To Help For Water Shortage

Please keep conserving. All of us together make a difference. If you need some ideas of how to conserve water, here is a link to 100 simple ways to save water.  Support legislation promoting water conservation and motivating the purchase of water-conserving products. For example, today, you receive a rebate for purchasing smart controllers for your properties in many water districts. This stimulates the use of technology for water conservation. You can do lots more, and we would like to hear your suggestions in the comments. Let us know how you are making a difference. 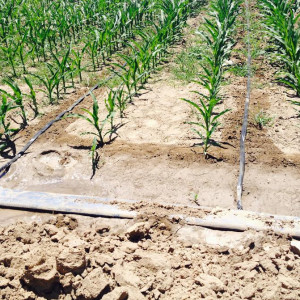 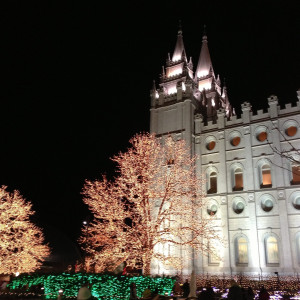 Dear Santa: I Want It All 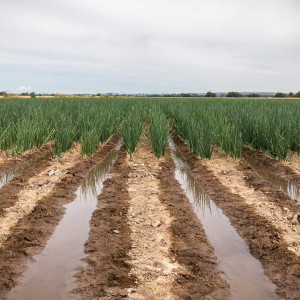 The 10 Most Popular Jain Water Blog Posts For 2019 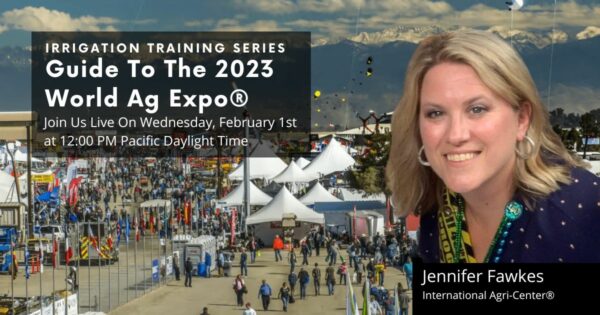 World Ag Expo® is the largest annual outdoor agricultural exposition that takes place February 14-16, 2023 in Tulare, California. Learn all about it in this webinar and what to see and do if you’re going.