Jain Makes Fortune’s “Change the World” list at No. 7

Fresno, 21 August 2015: In its new rankings of companies that “Change the World” Fortune magazine recognizes Jain Irrigation Systems Ltd for “doing well by doing good.” Jain ranked number 7 after Vodafone and Safaricom, Google, Toyota, Walmart, Enel Utilities and GSK, while being ahead of other great companies such as Cisco, Facebook, Mastercard, Starbucks, Nike, Ford Motor, Unilever and IBM.

Fortune’s “Change the World” list is meant to shine a spotlight on companies that have made significant progress in addressing major social problems as a part of their core business strategy. It is based on the belief that capitalism should not just be tolerated but celebrated for its power to do good. At a time when governments are flailing, its powers are needed more than ever. 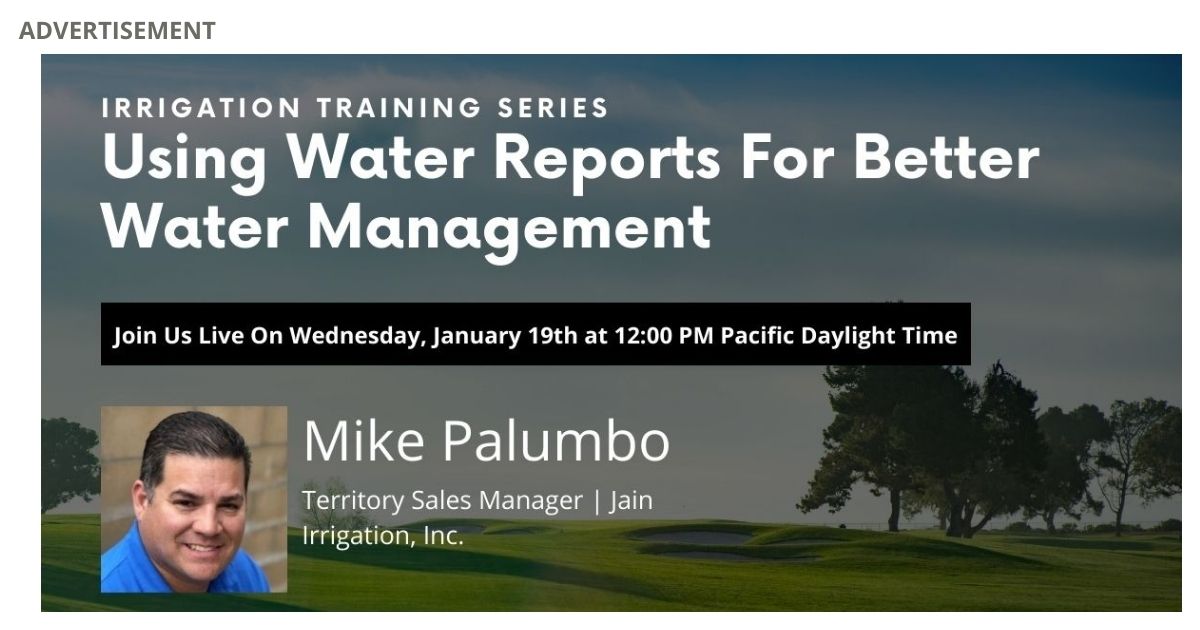 The Companies chosen have a sizeable impact on major global social or environmental problems as part of their competitive strategy.  In its evaluation, Fortune considered four criteria: the degree of business innovation involved, the measurable impact at scale on an important social challenge, the contribution of the shared-value activities to the company’s profitability and competitive advantage, and the significance of the shared value effort to the overall business.

Fortune highlights  “Jain has built its business by improving the livelihoods of 5 million small farmers in India. Based in the country’s western Maharashtra state, Jain began selling micro-irrigation systems in 1986, when it recognized that the technology, commonly used in industrial agriculture, could be adapted for local growers, whose tiny landholdings were traditionally watered by rain or blunt flooding techniques.  As Jain’s  “More Crop Per Drop™” slogan promised, yields increased dramatically – 50% to 300%, depending on the plant – as did farmers’ incomes.  Jain continues to boost both in other ways as well: It has introduced more-viable crop varieties and trained farmers on more productive growing techniques, such as high-density planting for mangoes.

The company also branched into solar water pumps (electricity is often scarce on the farm), financing, and food processing – for the likes of Coca-Cola and Uniliever- so that there is a ready market for these farmers’ wares.  The company, the world’s second-largest seller of drip-irrigation systems, now does business in 116 countries.” Bhavarlal Jain, Founder Chairman of Jain Irrigation, says  “It is indeed an honor to be included in Fortune’s global list of companies that are changing the world.  It represents decades of passion and devotion that our team has invested in working with small farmers. Whatever success we have achieved stems from our belief that only if the farmer prospers, will we prosper. He added,  “The Company’s mission statement is ‘Leave this world better than you found it’. We are striving to achieve this by improving the farmers’ income and confidence levels on the one hand, while conserving the precious natural resources of the world on the other. Together this ensures social change and environmental protection.  All our business lines are in keeping with national priorities with a global reach.  It is our firm belief that with this spirit, we can envisage a phenomenal potential for growth, for millions of small farmers and for other stakeholders. It is with a great sense of fulfillment that we cherish this recognition and ranking.”

The list of 51 companies was assembled from more than 200 recommendations by dozens of business and academic non-profit experts around the world.  According to Fortune, “The one thing all ‘Change the World’ companies have in common is that they recognize the business value in addressing societal needs.  In their quest for profits, they are driving innovations that improve health outcomes, make progress on climate change, provide better access to education, and create new economic opportunities for those in poverty.  They realize that business can – and must – compete to ‘Change the World’.”

To view the entire article and list please go to this link Fortune. 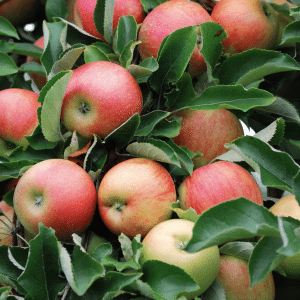 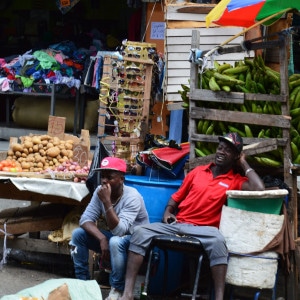 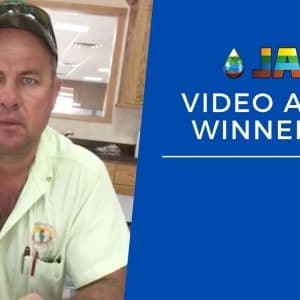 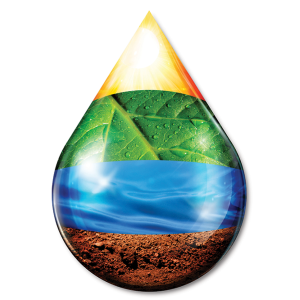 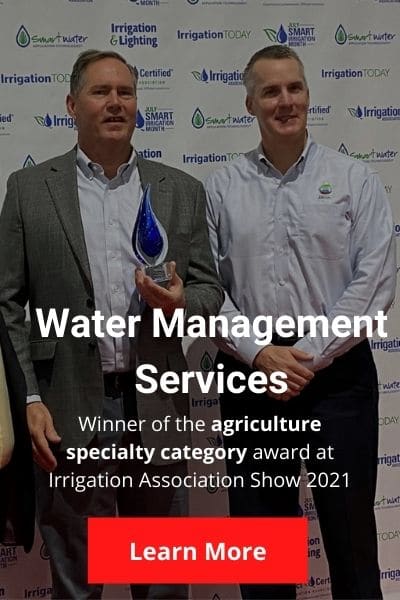 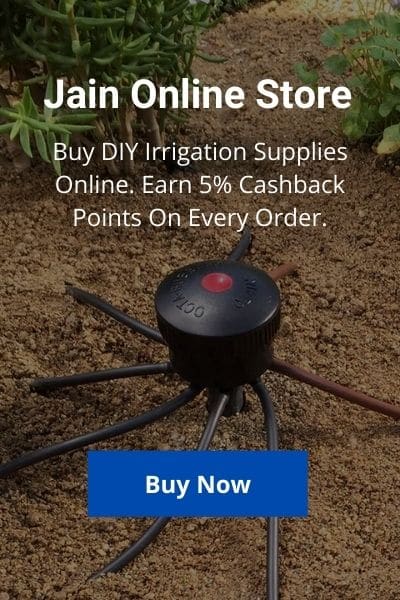