Human Composting Is A Thing 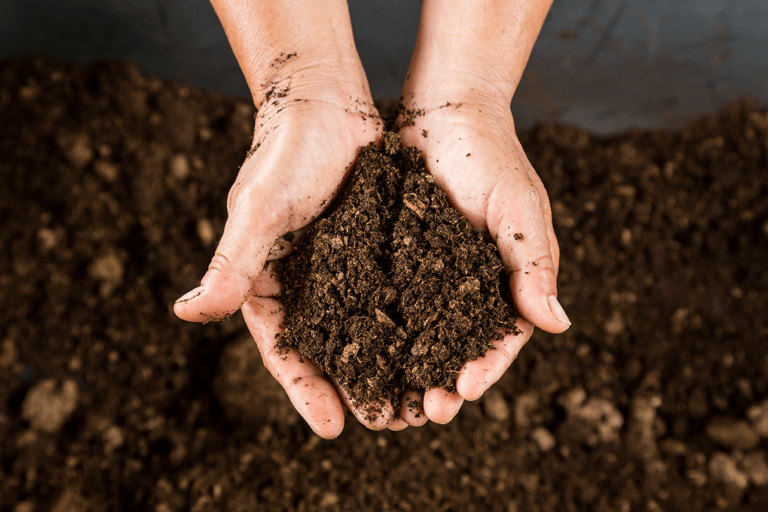 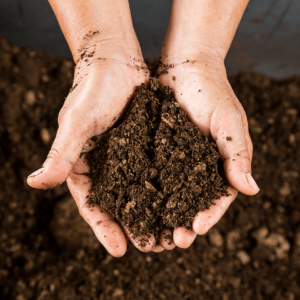 Human composting will be another change humans must make to combat climate change. The name human composting may suffer from similar issues that ‘toilet to tap’ water recycling experienced, but creative names providing a more positive image are right around the corner. The environmental benefits are many, and this is important as more and more people consider how the end of their life impacts the environment.

The states of Colorado, Oregon, Vermont, and California (signed into law not allowed until 2027) all allow for human composting. In 2019 Washington legalized composting of human remains, and they call it natural organic reduction. One of the issues states face today is space to bury people. There are over 20K registered cemeteries in the U.S., and about 13.8 dead people to every living person. Yes, some states, including California, are running out of places to bury people. One question to be sure to ask when acquiring a burial plot is am I buying it or renting the space out for several years.

The Process Is Easy

The current process combines the human body with organic materials like wood chips, straw, and alfalfa in a steel vessel. The microbes break down the body and other organic materials creating rich soil in around 30 days. It takes another two to six weeks to cure out of the steel vessel and then is ready to be placed back in the ground.

Human Composting Is Not Expensive

General costs change from city to city, but these numbers provide a good general comparison for the cost of human composting. According to the National Funeral Directors Association:

The cost of a burial plot in the U.S. – The numbers vary widely due to the location. For example, if you want to be buried in Los Osos, California, the plot will cost around $1200, and there are also million-dollar locations in Santa Barbara overlooking the ocean. You can even purchase a cemetery plot on eBay.

The Environmental Benefits of Human Composting

According to National Geographic, 360 metric tons of greenhouse gas are emitted annually in the U.S. due to cremation. The average car produces one metric ton of carbon dioxide in three months.

Millions of gallons of formaldehyde, methanol, and ethanol are buried yearly. In addition, there is the cost of wood, concrete, steel, and other material used to bury a body.

The Catholic Church spoke out against the concept of human composting. They believe the process reduces the human body to simply a disposable commodity. In New York, there is concern the process fails to preserve basic human dignity and respect.

Human composting or natural organic reduction will not solve all the climate change issues we face today. However, it is an alternative and one of the many new solutions it will take to win the climate change battle. As Azar Nafisi said – You need imagination in order to imagine a future that doesn’t exist. We need many more good ideas like this to move forward successfully. 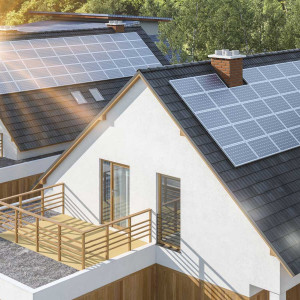 How to clean solar panels with automation? 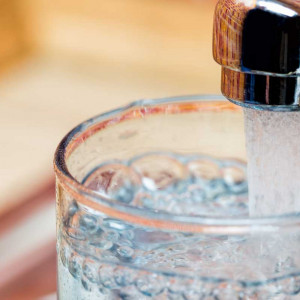 Water Issues In The US 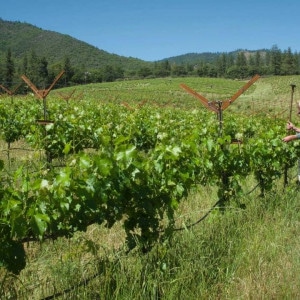